I did a preview on Android device and the assets wasn’t loaded properly. This not happen in local preview, iOS preview and Android build, just the android preview mode. Previously I use awesome font and it’s mixed with the default font. The text input using the awesome font and even some image assets was in a wrong placement. After removing the awesome font, now the image is not loaded at all (previously there are ‘connecting …’ image, now it’s just a black’ 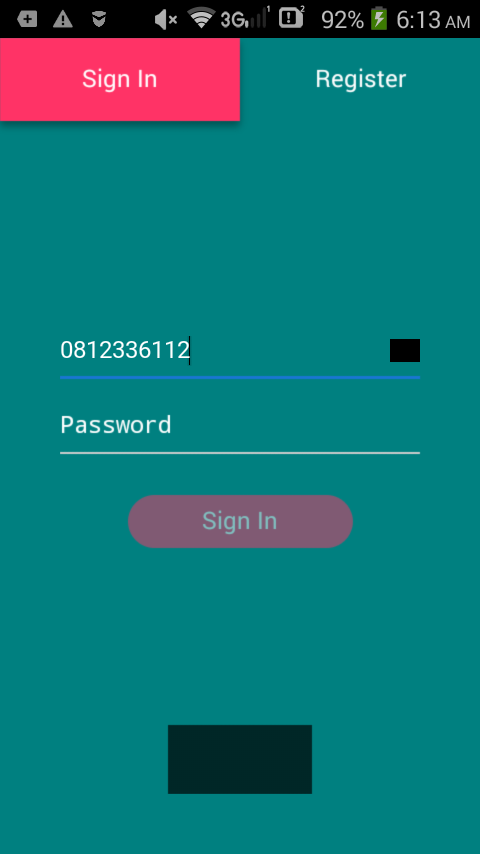 I am having the exact same issue with font awesome and image assets in android preview.

Thanks for reporting, what devices are you guys experienceing these issues on?

I am also experiencing same issue, device is Xiaomi Mi 4