I built the hikr app following the tutorial and realized the app takes about 5 seconds to launch on my device (Motorola Droid Razr XT912 running Android 4.1.2). I assumed it was the 17MB+ video in the splashscreen, so I used HandBrake to re-encode it and it was now under 3MB, but still it takes that long to launch.

That isn’t the only problem… the video doesn’t display well… I can’t explain it with words… so I’m attaching the screenshots… the second screenshot has Blur and overlay elements commented out… on another LG phone running Android 4.1.2, using the Blur makes the video extremely diffused and bright, otherwise it plays fine on that phone. 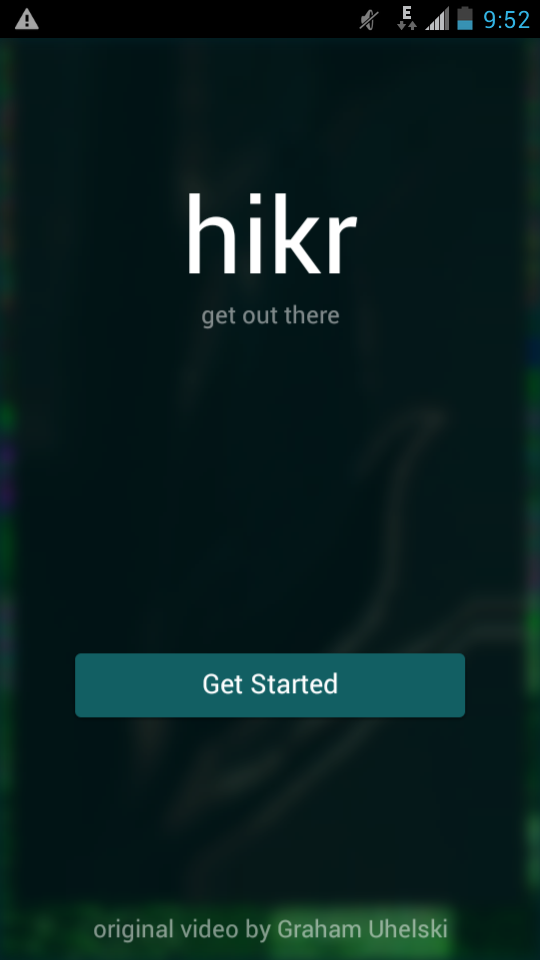 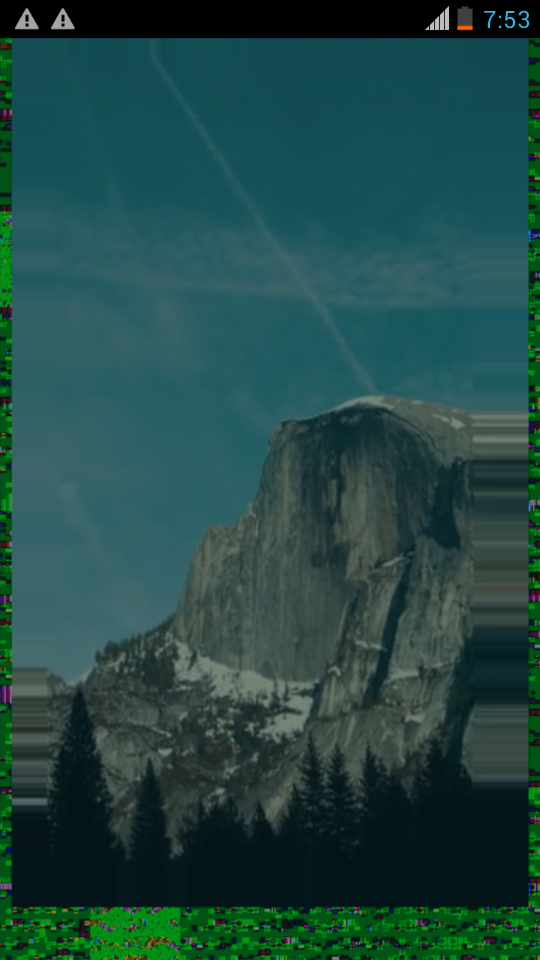 Thanks for reporting your issue. I’ve opened an internal ticket for now. Hopefully we’ll be able to take a closer look at it.