hi everyone,
the map isn’t displayed when building a debug version. instead a solid colour with google logo on the bottom left side.
do i have to add the keystore on the debug version for it to work ?
note: it is displayed normally in preview.
thank you

It could have something to do with API keys and how they’re used in debug/release.

Not much to go on with from what you’ve reported, but the fact you do see a google logo means the map is at least working. If there’s any [native] error thrown, you’d be able to see it when debugging the compiled app in Android Studio: fuse build -tandroid -d

in the native app i could use an api key for either debug or release versions. are they different in fuse too?
in another words: is adding an api key in the .unoproj file affect the preview and the release versions, but not the debug ones?
in this video you can see how the build version is:

although in the preview it is displyed normally: 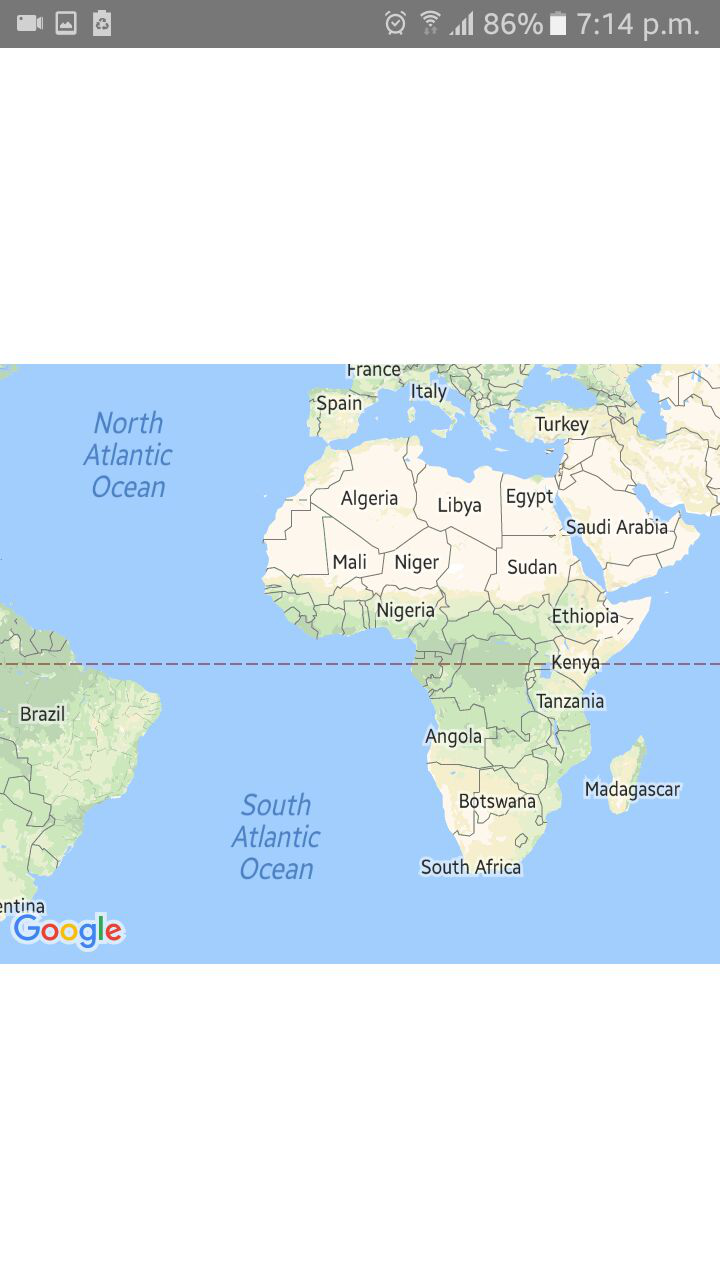 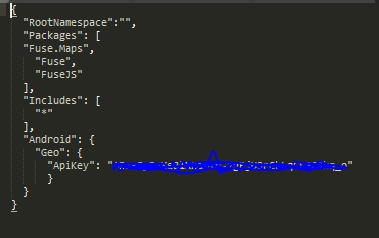 If the API keys you use differ in native apps, it’s going to be exactly the same in Fuse. Make sure your keys are set up right on Google side of things and you should be fine.