But that don’t help me replace this default icon.
This is screenshot from my iTunes Connect account of my uploaded application. 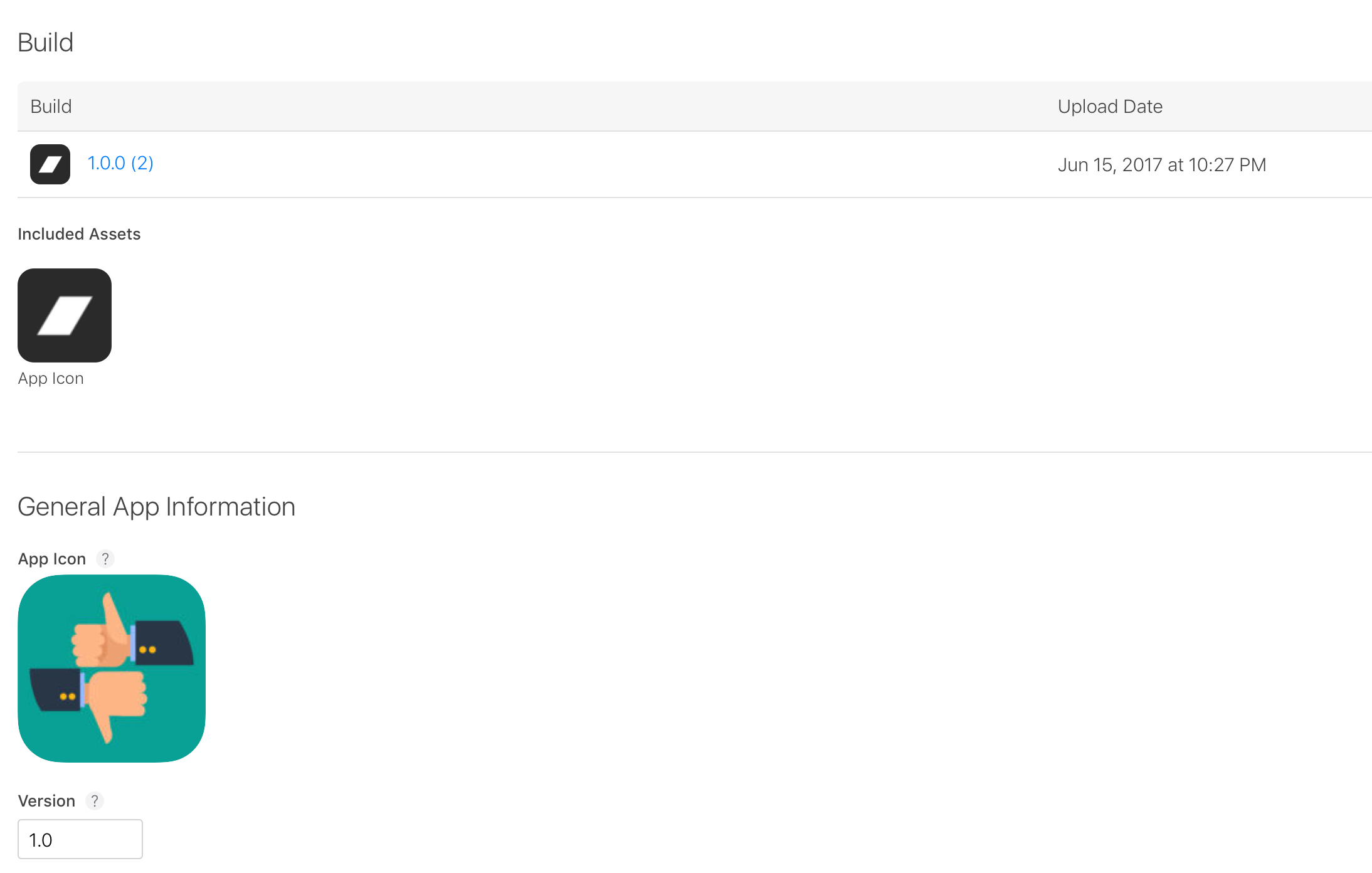 for a quick reference, this is something that I personally have used before in my projects with great success:

Aside from that, you can check what the icons look like in XCode before exporting the build to iTunes connect.

Thank you for your information, but it has not helped me.
The solution of this issue is only edit icons of application directly in XCode. Fuse project file does not provide these icons correctly. It’s missing option for iPhone Notification iOS 7 - 10 with resoltion 20pt (2x and 3x).

20? I’ve never seen that size anywhere, but it might just be me.

Have you tried adding corresponding strings to .unoproj? Something like this: 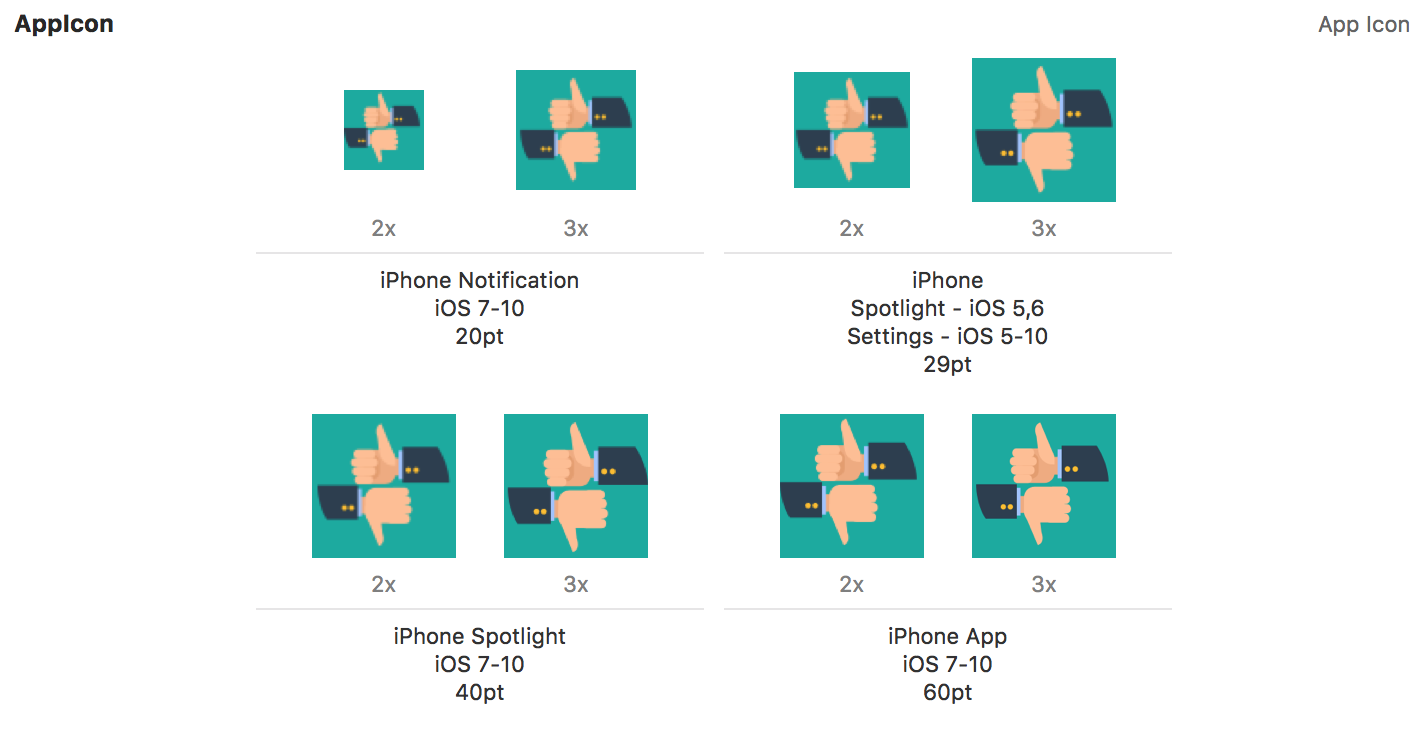 No i don’t tried it. It were not in documentation of Fuse