It’s unclear to me how fuse handles the scaling for draw. Especially with dotnetexe builds. Can I somehow control this value?

Well… I need to play music and to do this I use video formats (since I cannot play mp3) . If I add video to my app the magic factor for drawing everything goes to 1. By default on dotnetexe it’s something else, since the window size is bigger and text is less sharp without video. Probably linked to Windows display settings scale value.

If I add this Video (visibility=collapsed) element to my app the framerate drops a lot. Probably because of this increased resolution of everything. So I was wondering if I could control it. Maybe even the video is rendered at high resolution at the background, who knows, Fuse is pretty much black box.

Everything should be rendered the same way throughout the lifecycle of your application. For example, if you are using an iOS device, then it is likely that the “scale factor” is 1 on a non-retina device, or 4 on a retina device. These values get set on startup, and should never change during the entire time your app is running.

What are you describing with the video sounds very odd to me. Is it possible for you to create a minimal reproduction, and post it here? 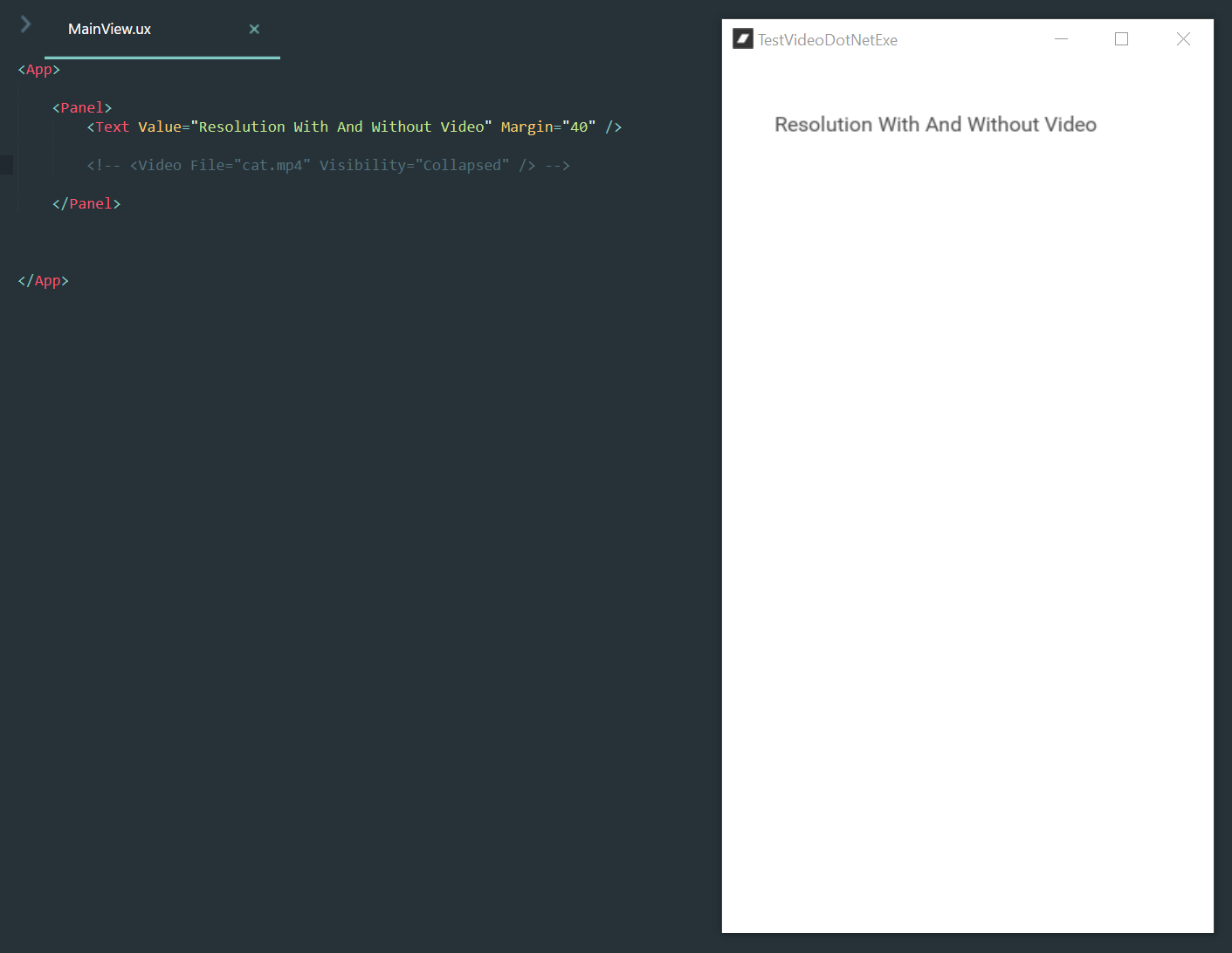 Now with the video 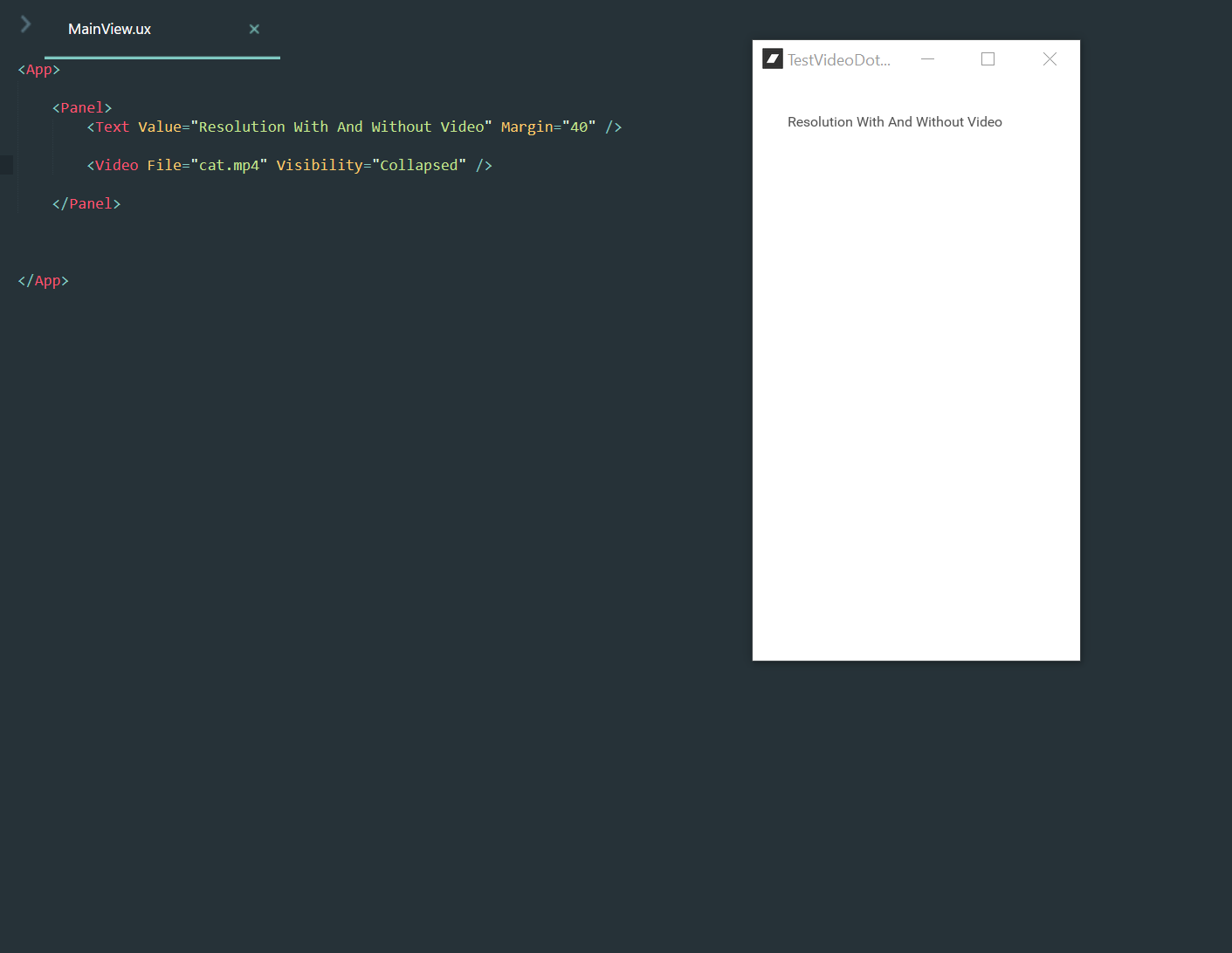