I added a code behind file in the Fuse App 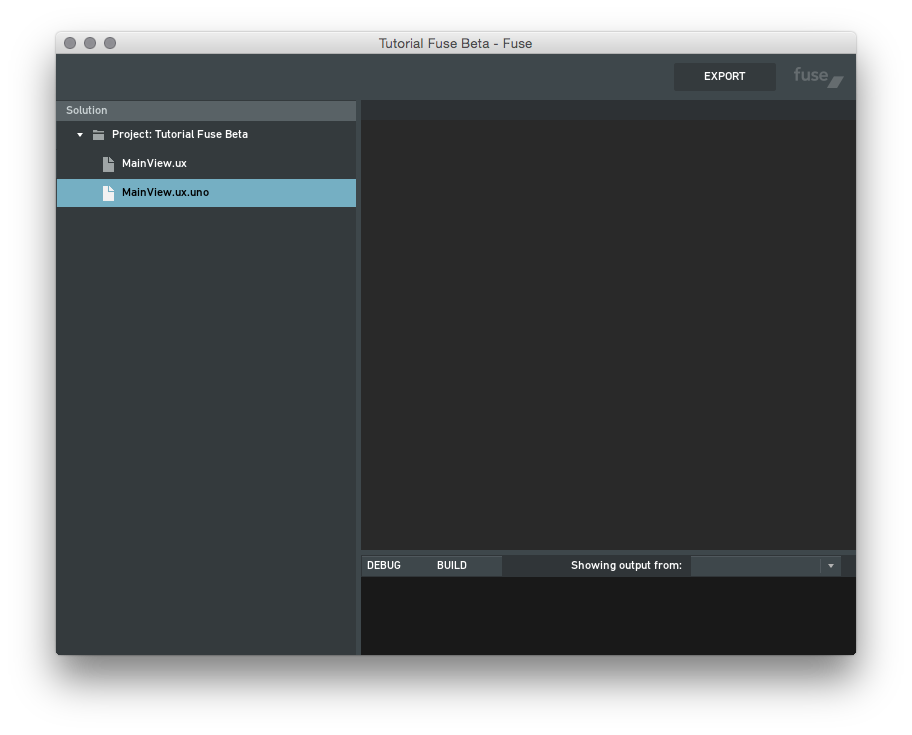 Thanks for the report! We’ve created a ticket and will fix the issue for the next release, which is planned for Tuesday, but may happen Friday due to the fact that we’d like to get problems like these worked out before the weekend.

No problem, also the issue is not that the file is a code behind file. Added an empty Test.uno file and tried deleting it which also resulted in the Fuse App chrashing.

Hey, I most likely found the problem. I guess the absolute path to the project folder contains spaces?

A fix is on the way and will be part of the next release. I am sorry for the inconveniency.