TextInput not showing up on local preview

I don’t currently have the cable to test on my device right now, but I’m pretty sure I should be seeing something on local preview, should I not?

Unless you’re building for native components (either using <App Theme="Native"> or <NativeViewHost>) then you definitely should see something also in local preview.

Can you provide the relevant code?

I’m not building as you described. Code is as follows:

It seems to work as expected here. 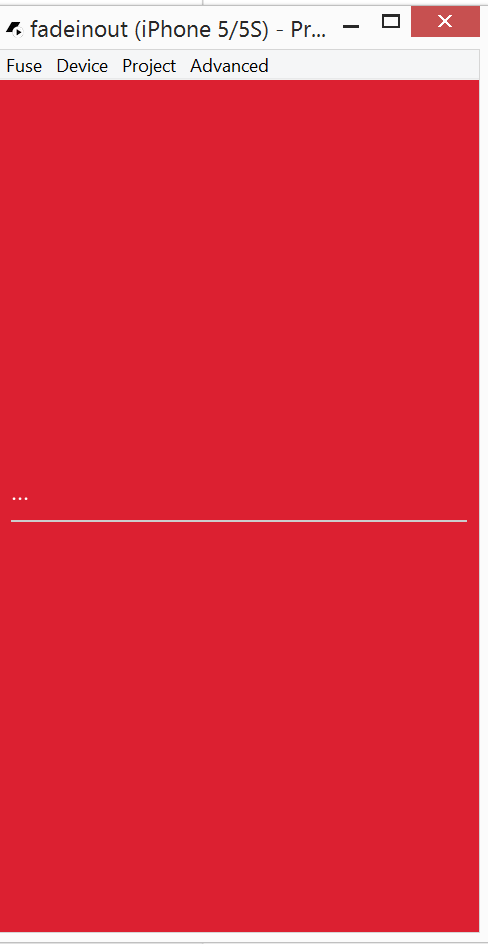 Do other examples show up as expected in local preview?

It seems setting the Theme back to Basic on the App tag makes it show up - I didn’t realise this was a necessity.

Ah yes. I think the theme now defaults to Native, which doesn’t provide an appearance in local preview (e.g. we don’t want to try to “fake” the look of native iOS and Android in local preview).