Setup Guide does not render on dual (multiple) monitor setup

With two monitors (laptop and external), when I first started Fuse, the main editor window appear on laptop screen while the “Setup Guide” window appeared on secondary monitor (where my mouse pointer was).

It only shows a Window frame with no content, ala. transparent. It shows the drop-shadow only.

I saw in the taskbar what was suppose to be in the window, changed to single monitor setup and now the window renders properly.

This is probably due to different DPI settings for the two monitors. After going single, I went extend screen mode and manually moved the Setup Guide window, then it’s clear that the shadow of the window is not aligned properly and moves differently than the window itself. See screenshot. 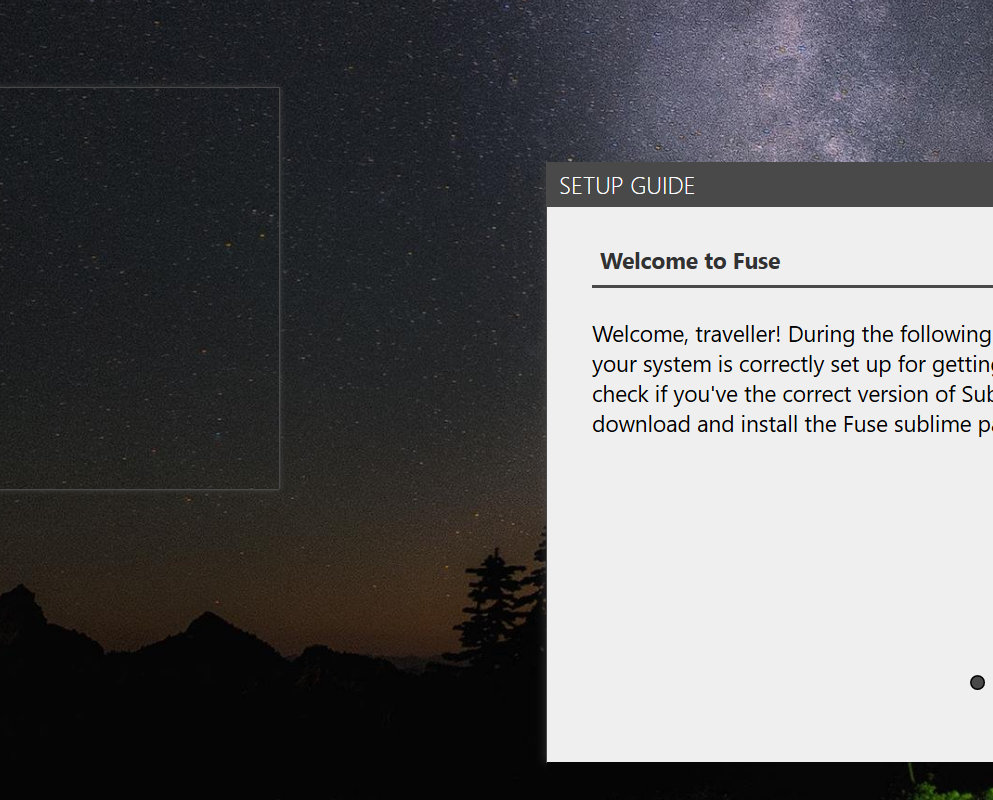 Thanks for the report! I’ll file a ticket on this internally ASAP.