Mask causing background of element to be black

Here are some images for reference: 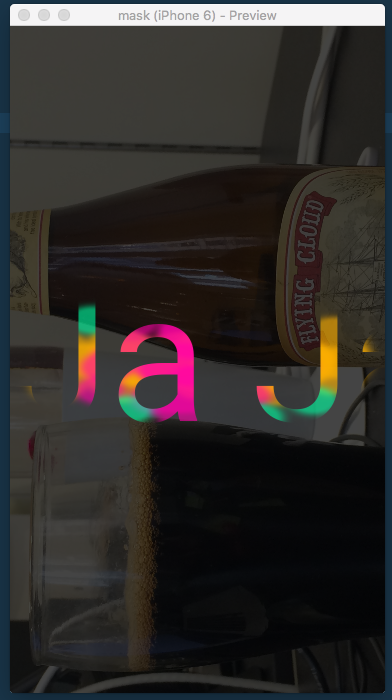 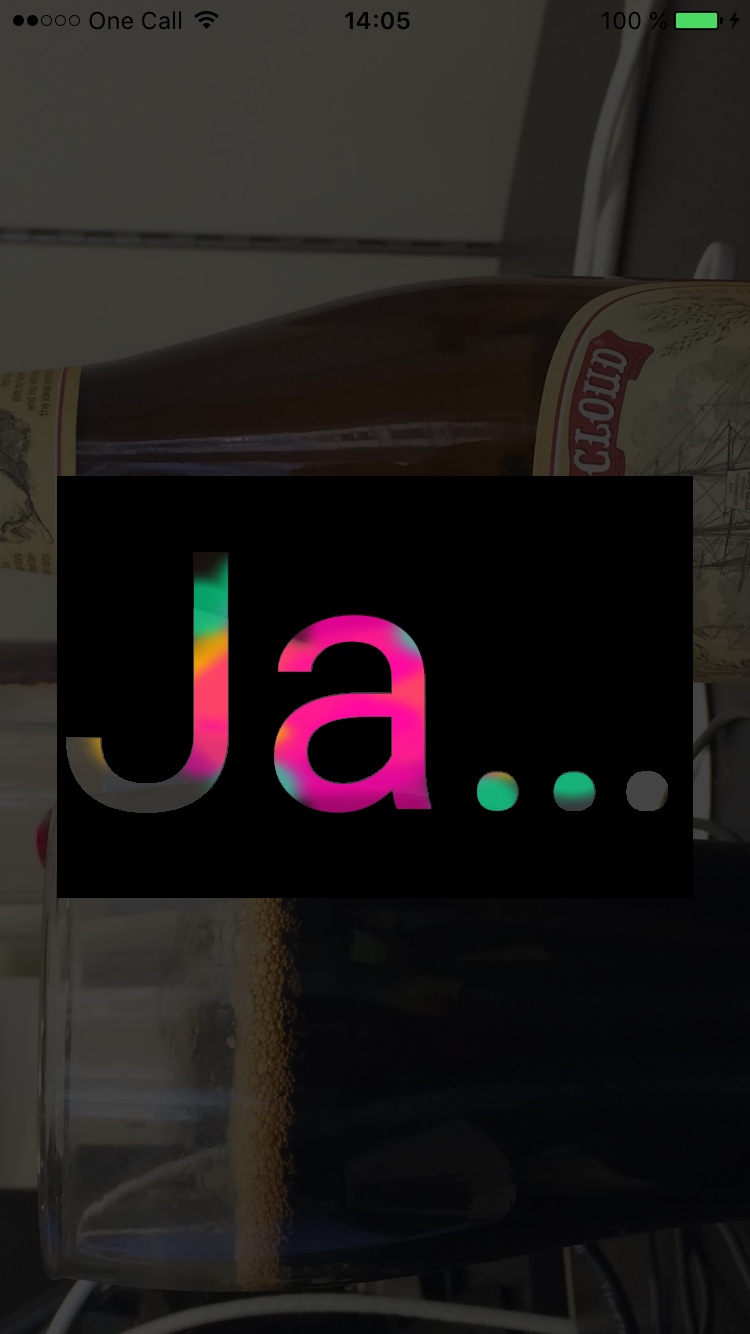 Does it happen if you use any other content than text? I suspect it’s down to the framebuffer format that text is rendered into on iOS.

Also, does the same thing happen on Android?

It works fine on Android. The problem still occurs when using another element than Text. I forgot to note that I am on Fuse 0.11, if that makes a difference

Seems to work just fine on an iPhone 5s, at least when built with v0.12 Which specific device (and iOS version) have you tested on?

I think there’s enough differences between 5s and 6 that it could be platform specific, so let’s not open the champagne quite yet.

So, more testing shows that this behaves different on iPhone 5 and 6. Making a ticket for this.

OK, further debugging seems to reveal that this is caused by an OpenGL ES driver bug on Apple’s behalf. Ugh.

Luckily, I’ve managed to come up with an alternative way of doing the same thing that does not trigger said bug. I’ll see if I can get it included in upcoming releases.

Ok, the driver bug has been reported to Apple, and a work-around is on it’s way.