Hi all! I am working on an app on fuse and it was going great till i updated my installation to build 0.11. The local preview was working perfectly fine but since the update, I keep getting warnings saying:

So I just get a blank screen with background and the elements of the LoginScreen never show up on the screen when I try to preview the app locally. I am on a Windows 8.1 machine.

This is all i get. It previously showed the two text boxes and button of the login screen (before updating to build 0.11). 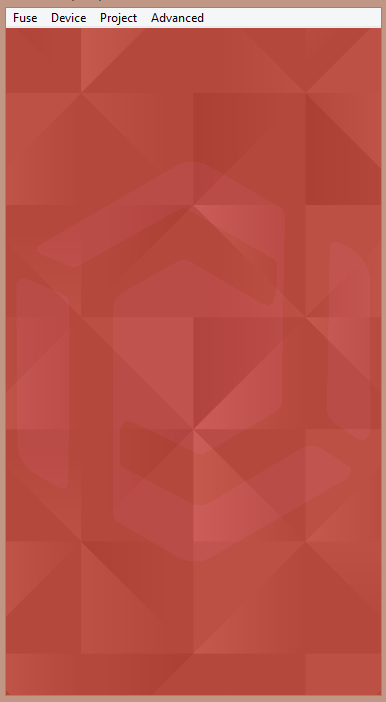 In my code, i have a ux:class called LoginScreen. It is referenced in the MainView.ux file inside a panel with the same name (ux:Name) of the screen. Here’s the relevant code snippet:

and in LoginScreen.ux i have:

Am I missing something? I really dont see what’s causing the issue… Please any help would be really appreciated! This was working perfectly fine until i updated Fuse to the 0.11 build

I need to see more code to figure out what’s wrong. Can you upload a complete test case ?

Thanks for the prompt reply. Here’s a stripped-down version of the project I made with the same basic stuff, giving the same warning and result upon building. I kept the navigation structure of the original project intact - my gut says that’s where the problem could be rooting from.

Please download the rar package from the link below:

Here’s the build result when trying to preview locally,

Once again, many thanks for looking into this!

Thanks for the test case. I will debug tomorrow

Awesome! Thanks a bunch