(A rectangle over a image that blur the image background?)

Sorry, I answered too quickly: that won’t help you. That blur filter is part of the old rendering pipeline and will be deprecated soon. However, if you’re a shader-ninja you can extend https://www.fusetools.com/developers/api/fuse/effects/effect to do what you want.

Anyone can help me make this blur effect? I cant make it work…

Is no simple way to blur a image? Like:

I’ve implemented a blur-effect, it can be found here until we upstream a version of it:

Erik Faye-Lund: I implement this Blur and works great! But one question… I apply this filter directly to the element that I need to blur like:

But can I have a smaller rectangle on top of the image with opacity 0.5. And the rectangle blur the image under? 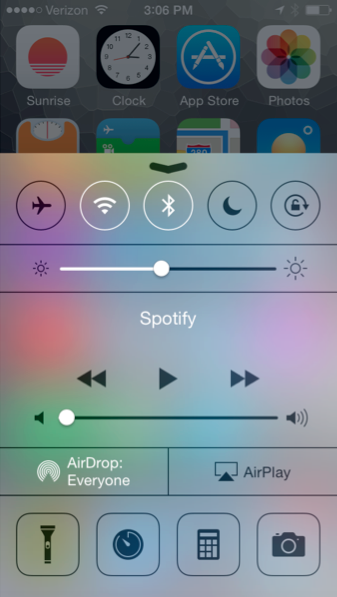 For that, you want a glass-effect, not just a blur. We have something coming up in this area, but it’s not quite ready for prime-time yet.

@Erik Has there been any update on this feature?

@mustkre8: No, this feature didn’t end up going anywhere.

Am I to understand there is still no glass effect (Or any kind of backdrop/background blur) to be found in Fuse yet?

No ready-to-use effect, no. But, the Fuse libraries are Open Source and if you have graphic effect programming experience, you can probably get to where you want to go by forking the Blur class and playing around with it.