I just want to say you guys are doing a great job with fuse and it’s amazing and wonderful as it’s, However when I was finishing up my App I encountered weird bug which is related to TextAlignment, TextAlignment is working fine on IOS and it’s aligned right and everything looks great however when I preview the App on my android device everything that has TextAlignment is Aligned to Left!
![file](https://s3.us-east-2.amazonaws.com/fuse-legacy-forum-assets/WvIlMRzo1AqI-image-1480951932496.49.50 PM.png) 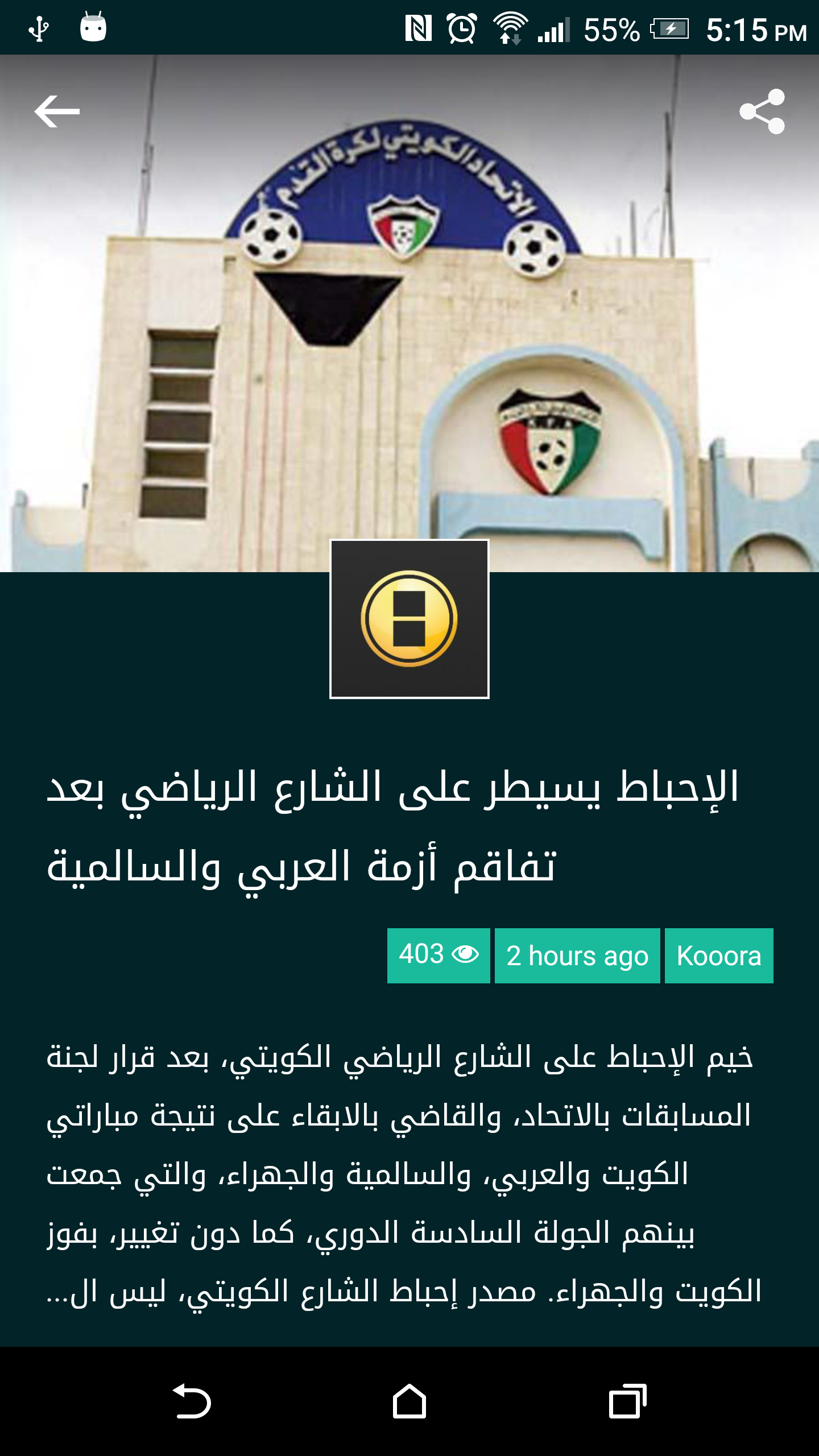 so yeah it’s so weird and when I remove TextAlignment, IOS renders text to be aligned left which is the default but the Android takes the text to be aligned right, once it detects it’s an RTL font it makes the font Aligned to Right.

Thanks for your report and for your encouraging words.

Regarding 2): Until we manage to fix the issue with too many open files, try setting ulimit -n 2048.

Thanks for your quick responses, Its really appreciated, Sorry if I ended up putting more than one issue in one thread, didn’t know and will be waiting for your responses towards this bug.

@Anders Schau Knatten I have tried the code you sent in my terminal and then started android preview and this is what I have got.

Did the app start on the device at all, and if it did, did you get any error messages from it?

No it does not run at all

What kind of device are you trying to run it on? Can you try a full export with fuse build -tandroid -r and see if that works?