I see there are a few classes to handle low-level 3D graphics related things like geometry buffers and textures.

Are there any plans for providing a binding in JS to something like THREE.js? That would be amazing.

Fuse is for predominantly 2D app UI’s, not for 3D games. You can do 3D transitions in Fuse, but not display 3D models and such.

Oh, OK. It seemed to my cursory glance that the pieces of the puzzle were mostly there. 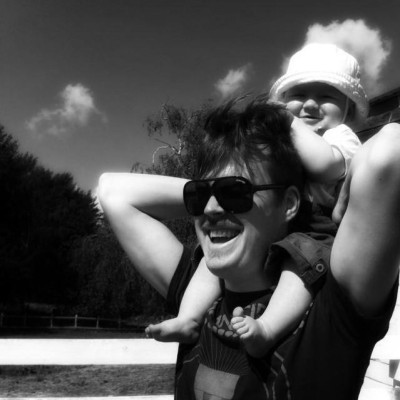 I was thinking that those foundational things could be used to implement whatever THREE.js needed so that JS code could use THREE.js but get the underlying performance of a native implementation.

I wouldn’t recommend THREE.js in a web view either. I’ve tried it and it’s not speedy.