Is it possible to do stuff in onCreate state of the RootActivity? I guess the app lifecycle is managed by Fuse but I’d need to run some code on that state.

UPDATE: I managed to achieve what I was after by manually editing the generated .java file and the running build.bat

That didn’t solve the original problem though. I’m trying to set a fullscreen mode for a device with API level 15, and after googling how it should be done I noticed the method SystemUI.EnterFullscreen() does exactly that. It almost works but can’t get rid of the navbar (it’s not visible but the black bar is still there). What I tried:

So, if anyone has a solution for this API level (I know it’s not supported), I’m interested. I’m not sure but I think this problem has something to do with the fact that EnterFullscreenruns on UI thread but AttachToActivity doesn’t.

I think you are attacking this problem from a too low-level. I don’t fully understand your question.

Instead of asking about something this deep down in the stack and specific to Android, perhaps try telling us what you want to acheive on a higher level, and perhaps there already is a high level Fuse feature to acheive what you want. For example, you can configure the status bars on iOS and Android using the <Android.StatusBarConfig and <iOS.StatusBarConfig UX tags.

What I’m after is a fullscreen app without statusbar and navbar. The guides I’ve found for Fuse work at least on Android 4.4+ but not on 4.0. It should be possible to hide the navbar on 4.0 too.

Otherwise Fuse apps seem to work well on that API level too. I don’t have a real screenshot atm but the app I’ve build has a black bar without nav buttons, like this: https://i.imgur.com/x74hUwS.png

To acheive a fullscreen app in fuse, simply do:

I know that one, but doesn’t work on Android 4.0. A screenshot from an AVD: 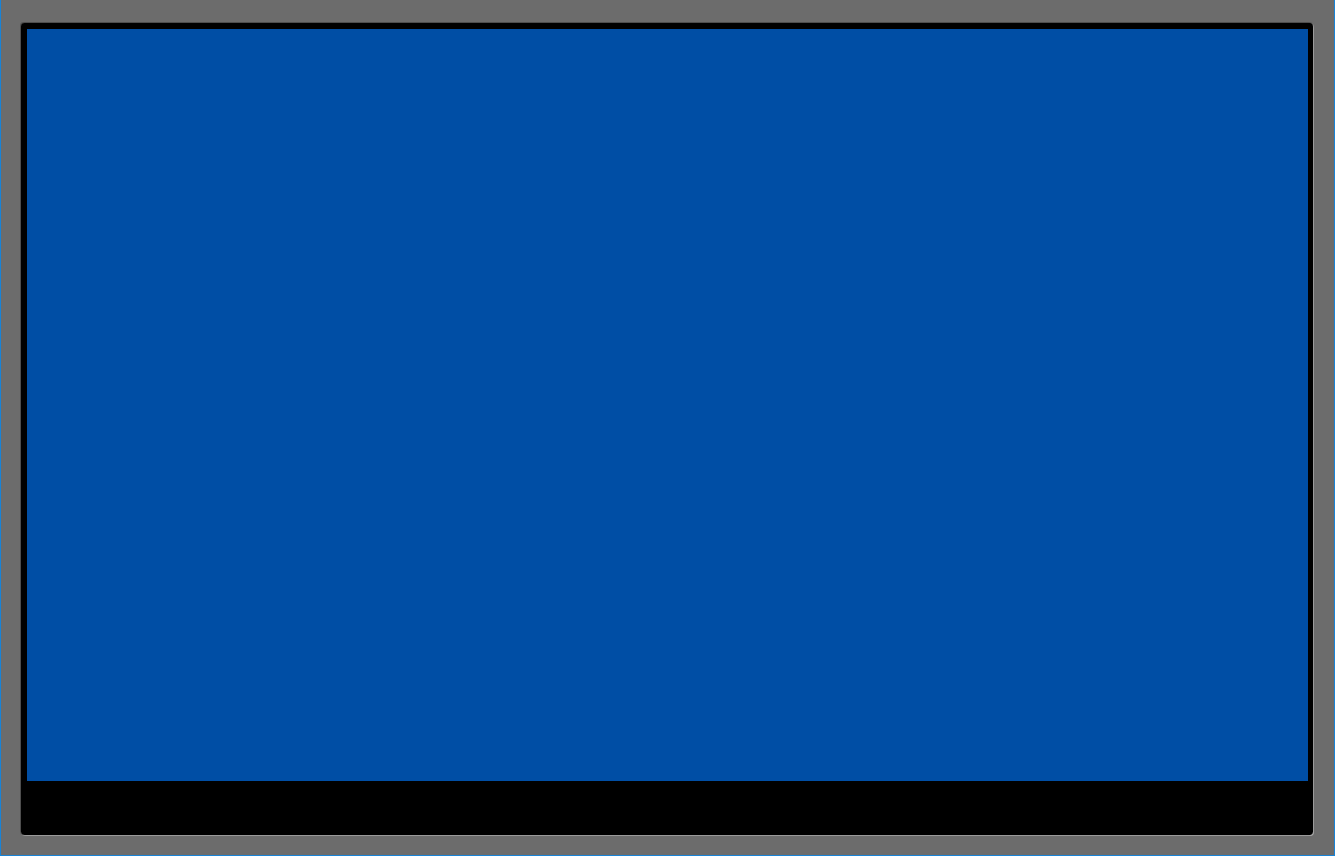 This thread can be closed since Fuse doesn’t support that API level and I’m aware of it. I tried to achieve the same thing on Unity and it creates the fullscreen correctly.