On December 6th, we’re hosting a small get together in downtown Oslo for friends and people interested in Fuse and what we’re up to. There will be food and drinks (you have to be 18 or older to attend), Fuse demos and sneak peaks of what’s to come!

If you’re in Oslo, check out the Facebook event for more details and follow it for updates!

We’ll post pictures (and maybe some video too) in the forum after the event.

If you’re not on Facebook or Meetup and you want to attend, leave a comment in this thread! 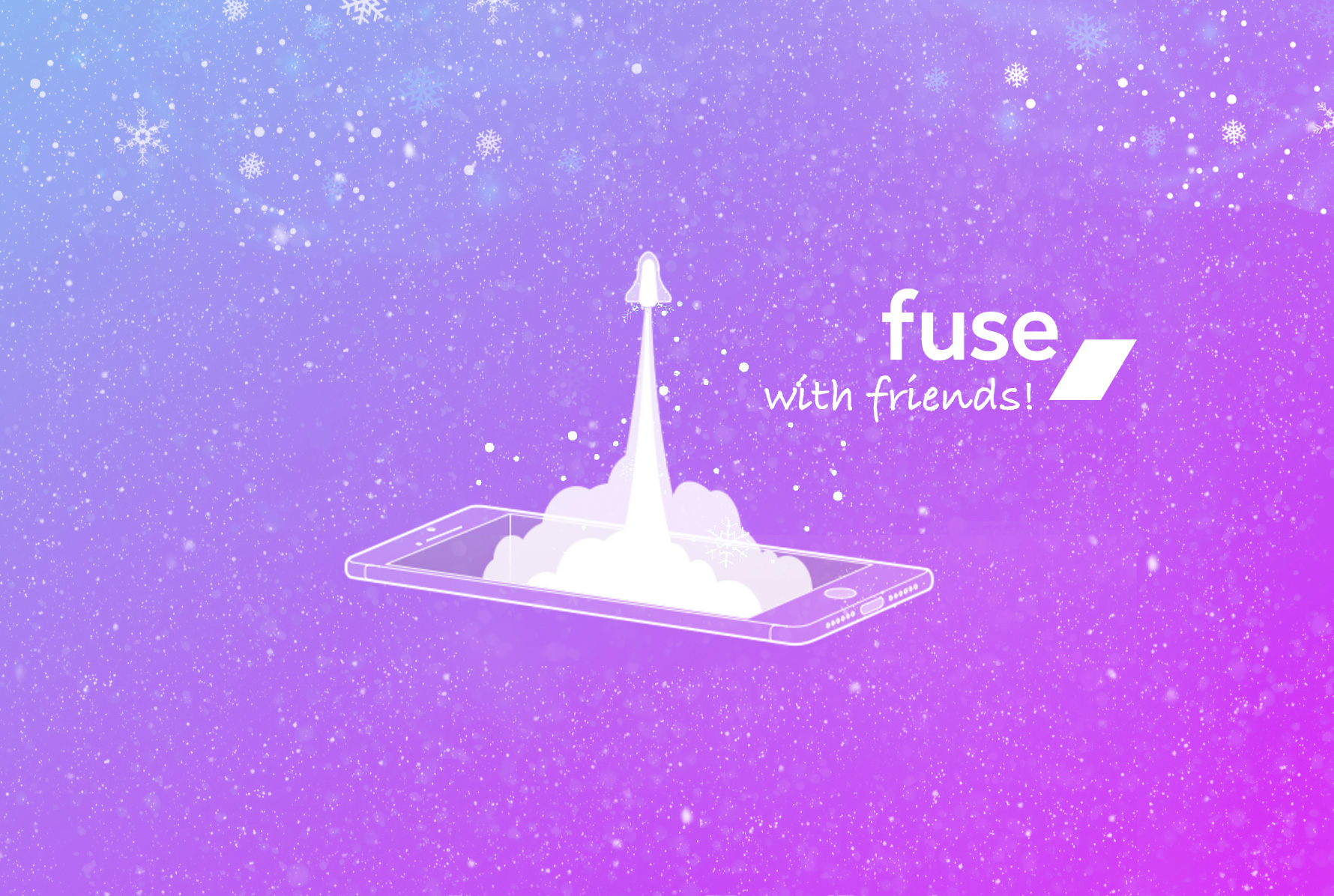 We’ve posted some more info on the program for the evening!

Let’s design an app in real-time!

Should designers code? Not necessarily, but it does help when the code can be understood by everyone. Watch as our in-house designer (and even-tempered human being) Daniel sits down to design an app with UX markup in 15 minutes.

Let’s code it in real-time too!

You can’t have apps without code. Watch as Fuse developer (and YouTube star) Jake picks up where Daniel left off and completes a working app. Then see how they do the finishing touches together.

CEO (and hat-wearer extraordinairé) Anders presents a quick peek at the future of app development tooling from Fuse.

We hope you’ll join us for this evening of cool Fuse action (and news!), good food and drinks in a friendly atmosphere in downtown Oslo.

Update: we’ve added a Meetup.com-event as well, for those not on Facebook or people who just prefer to use Meetup instead

We had a great time! Definitely something we’ll repeat in the future

Here are a few pictures from the event: 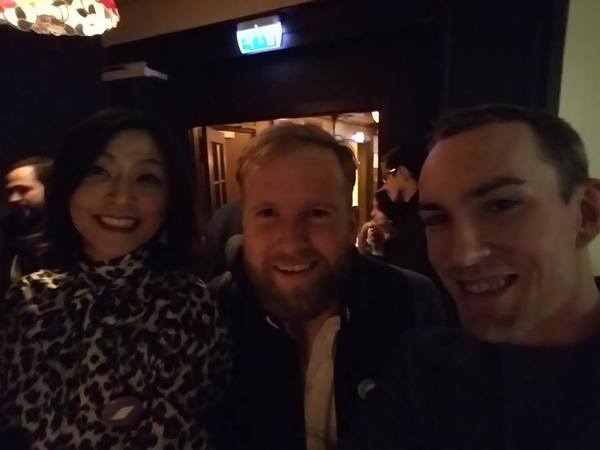 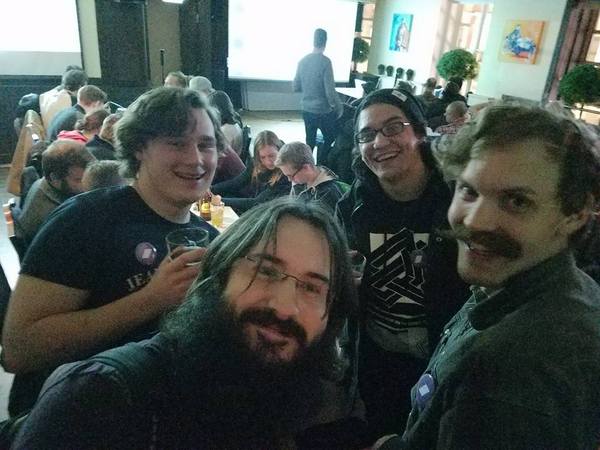 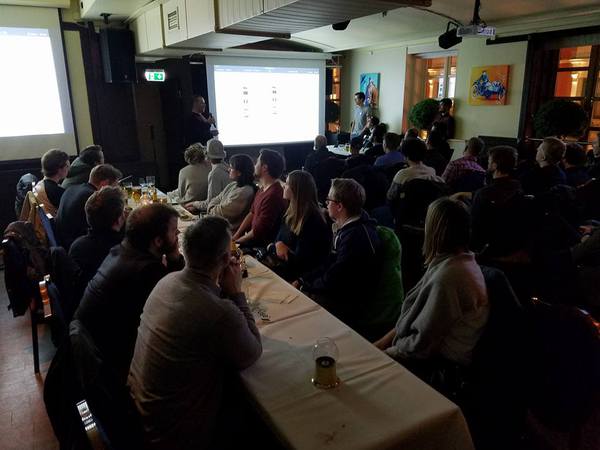 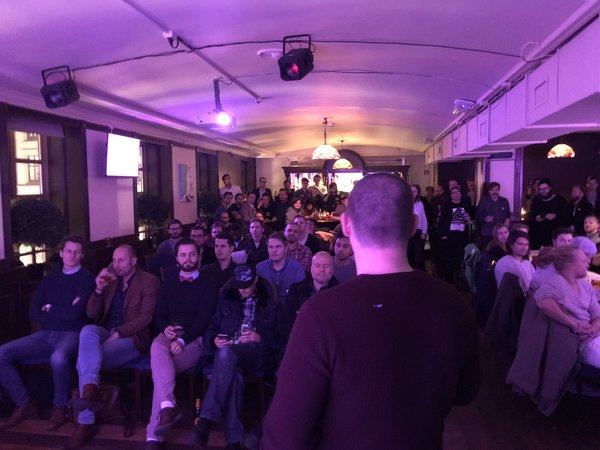 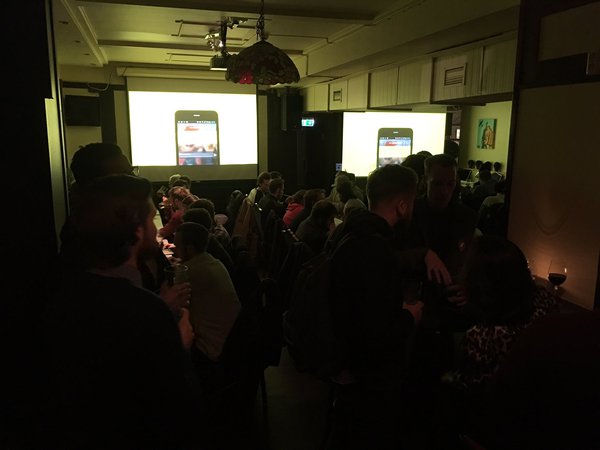