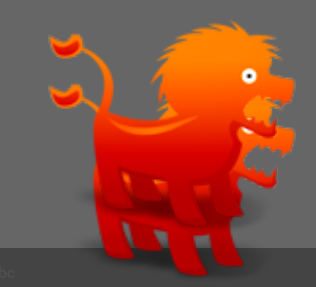 Are there any special reasons why the drawing order of the objects listed is far from the late one?

I think it would be better to add the objects you added later to the front.

In the case of the DockPanel, it is now arranged in ACB order
It would be better to be an ABC.

The element order in a Panel is the same as the layer order in popular graphics packages such as Photoshop, Sketch etc. so the layer that appears first in the UX-file will be layered on top of elements appearing later in the file.

This was a deliberate design-choice to make the layout of objects in UX markup map 1:1 with their visual representation in future visual tooling. It would be confusing if an outline view of the UX components listed would render bottom-top in that context, when the expected behavior would be the other way around.

So at the end of the day, it’s a matter of taste and convenience.